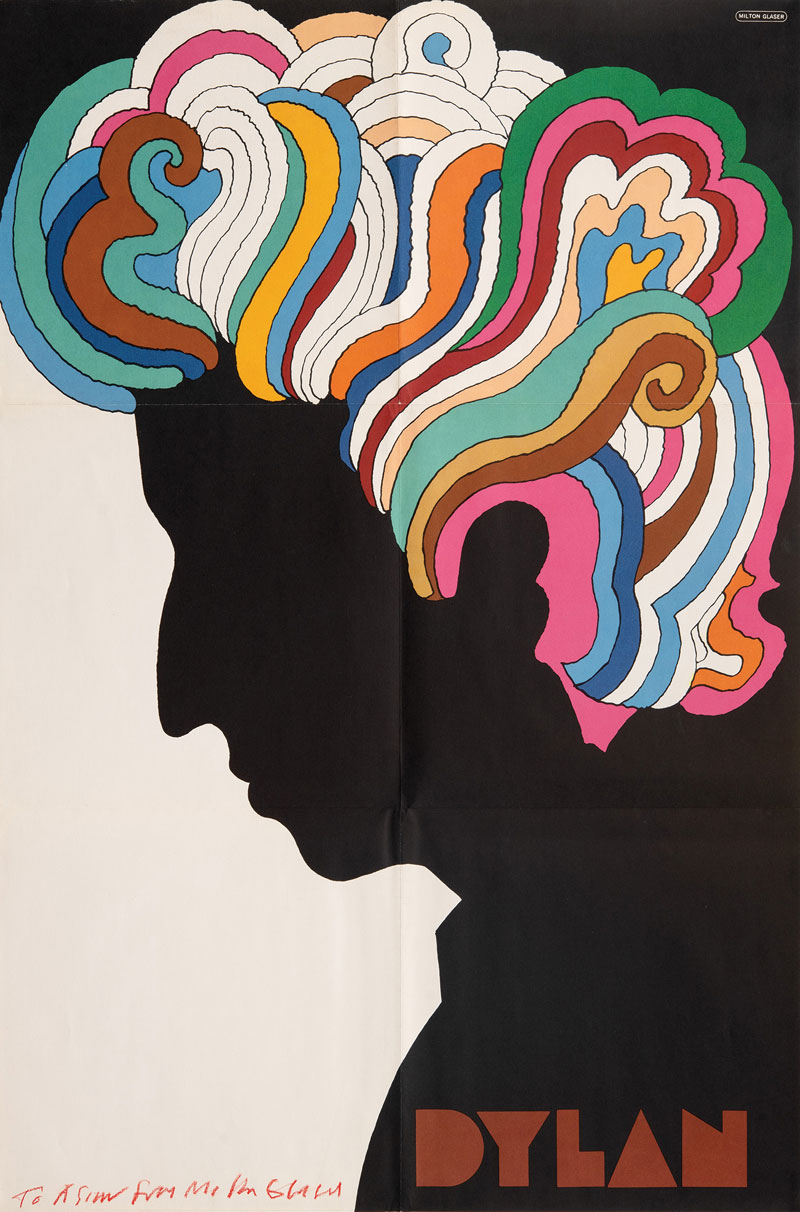 Renowned graphic artist and considered one of the most illustrious graphic designers in the United States. His popular works include the “I Love New York” logo, the “Bob Dylan” poster, the “DC bullet” logo used by DC Comics and the “Brooklyn Brewery” logo.
Read more

Belongs to a small group of “exceptional” people whose individual and creative engagement could not be stopped either by country, origin, time and place, or by social, ideological or cultural context. As he once put it himself: “...we did not want to succeed here, but to compete with the whole world, which we believed was limitless”.
Read more

An architect, urban planner, designer and German university professor, Selman Selmanagić is the only Bauhaus graduate from the former Yugoslavia and the only person from Bosnia and Herzegovina whose name appears with the names of representatives of the European and world avant-garde in twentieth-century art.
Read more

Graduated in 1958 from the Painting Department of the Belgrade Fine Arts Academy and obtained a specialisation in printmaking. He was a professor at the Department of Graphic Design of the Sarajevo Academy from 1974; he also served as vice-dean, member of the Academy Council and long-serving head of the Department.
Read more

Multidisciplinary artist who in his rich creative life was a singer of the group Indexi (1963-1964), composer and lyricist (Kemal Monteno: Sarajevo my love), writer, illustrator, cartoonist, designer and artist.
Read more 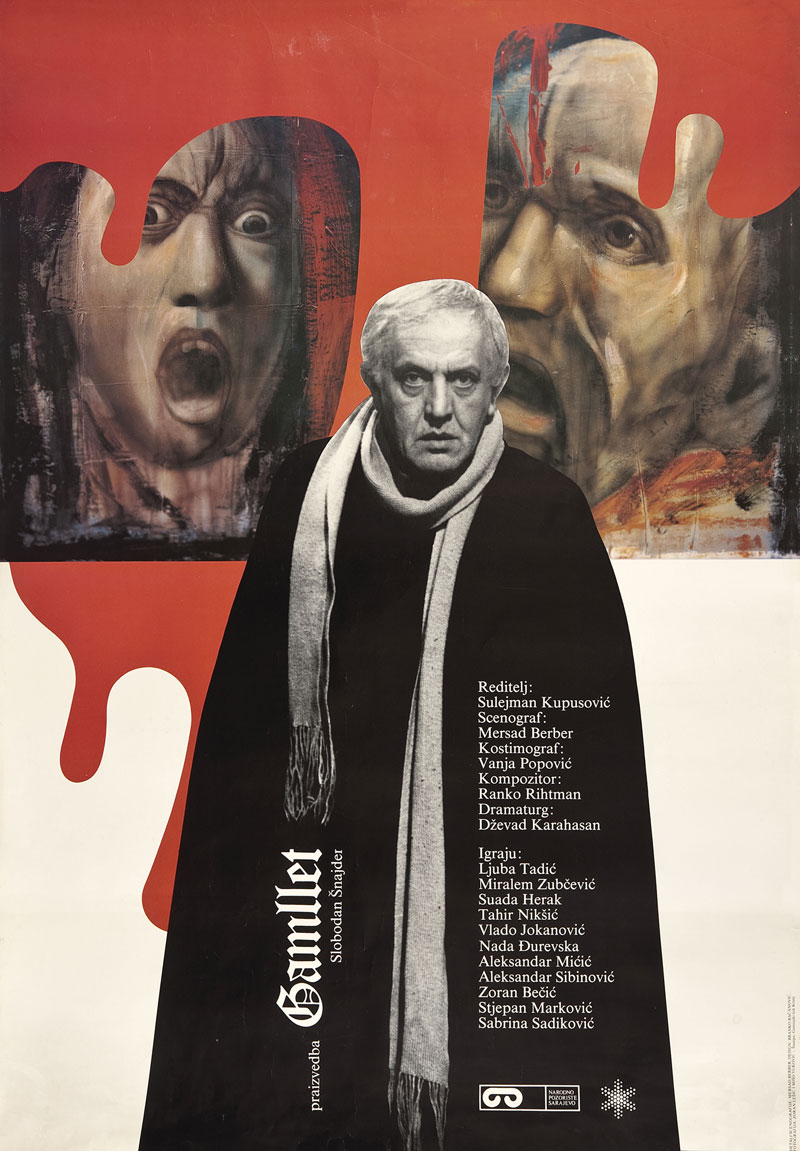 Graduated in painting at the Academy of Fine Arts in Sarajevo in 1979. As a student, he became famous and gained fame in Yugoslavia with the design of LP records, of the Sarajevo group Bijelo dugme (mid-seventies), and then the group Indexi, Ambasadori, Cod, Teška industrija, Time and especially the design for LP covers by Zdravko Čolić.
Read more

Earned his BFA and MFA degrees from the Sarajevo Academy of Fine Arts, where he taught graphic design until 1991. Invited as an Artist in Residence, he spent one year at Old Dominion University in Norfolk, Virginia. Since 1992 he has been teaching graphic design and illustration classes in the Department of Art and Design at Missouri...
Read more

Sarajevo-based graphic designer and creative director of a Bosnia and Herzegovina design company called Fabrika. He graduated from the Sarajevo Academy of Fine Arts in 1989 and with his colleague Lejla Mulabegović formed the designer group called TRIO Sarajevo in 1989. For their pre-Bosnian war work they have been awarded by Saatchi & Saatchi.
Read more 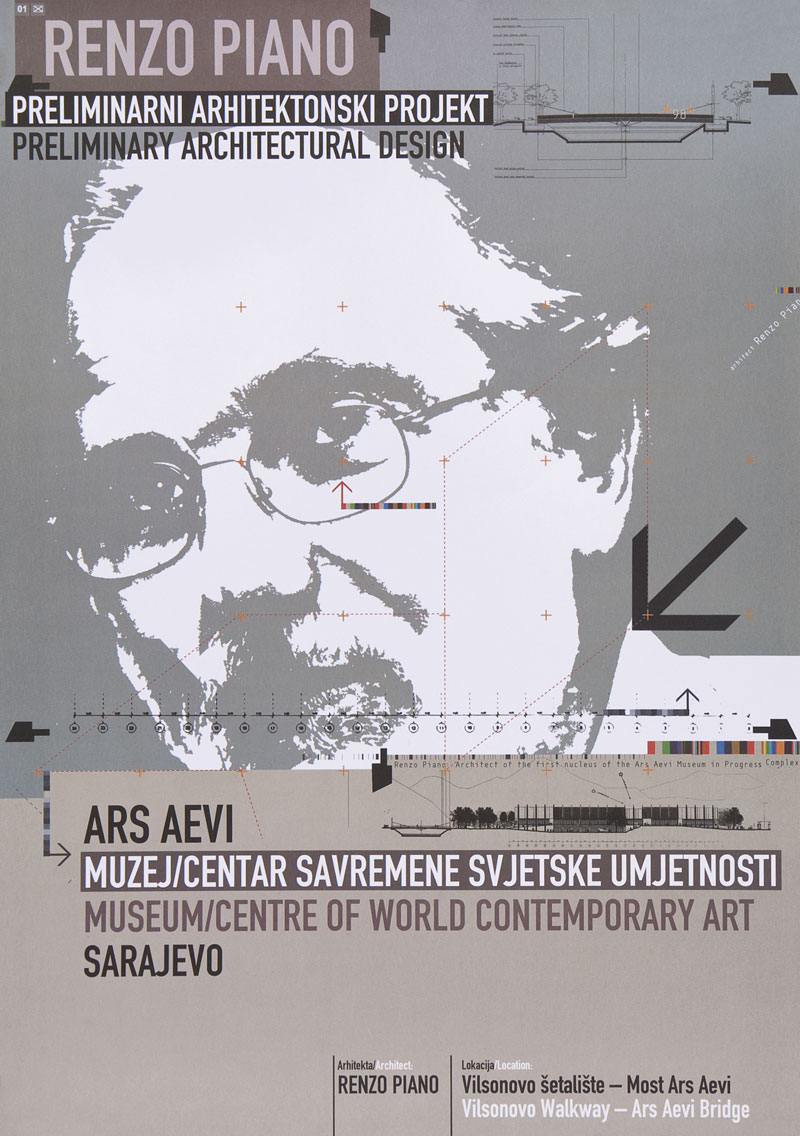 Anur Hadžiomerspahić (2 June 1971 – 29 November 2017) was an artist and graphic designer from Bosnia and Herzegovina. He was notable for being the first Bosnian artist to show their work in the central pavilion at the Venice Biennale 2001. Anur was born in Sarajevo, SR Bosnia and Herzegovina (SFR Yugoslavia).
Read more

Bosnian-Herzegovinian car designer. In 1989, he graduated product design at the Academy of Fine Arts of the University of Sarajevo. As a student, he already won the Bernardo Bernardi Award of the Nikita Zhukov Foundation. Before him, the recipients of this award were Mirko Ilić (1987) and Selma Arnautović (1988).
Read more

Film art and industry in Bosnia and Herzegovina

The films ad film industries in Bosnia and Herzegovina are also a story of its own. The foundation of movie making companies Bosna and Sutjeska film provided technical presuppositions for film industry. Sarajevo Television that started broadcasting in June 1962, played a special role in the development. Authors like Ivica Matić, Vesna Ljubić, Vlatko Filipović, Vefik Hadžismajlović, Radoslav Janjić, Mirza Idrizović, Ademir Kenović, Danis Tanović, Jasmila Žbanić, Emir Kusturica, or before them, Hajrudin Šiba Krvavac, made their contribution to the film expression today. All those familiar with filmmaking know about Šiba Krvavac. The greatest awards – Oscar, awarded to Dušan Vukotić for his animated film “Surogat” in 1962, Oscar to Danis Tanović for “No Man’s land” in 2002, the Golden Lion at the Venice Festival in 1981 to Emir Kusturica for “Do you Remember Dolly Bell” and Golden Palm at Cannes Festival in 1985 for “When Father Was Away on Business”, and the Berlin Festival Golden Bear to Jasmila Žbanić for the best movie at the Berlin film festival in 2006 for her film “Grbavica” – all speak about creative and artistic achievements of Bosnian and Herzegovinian film industry. In 1993, Haris Pašović first started the International “ Theatar and Film Festival “ in Sarajevo. In 1995, Obala Art Centar started “ Sarajevo Film Festival “ , which became a regular event and famous world movie meeting to today.